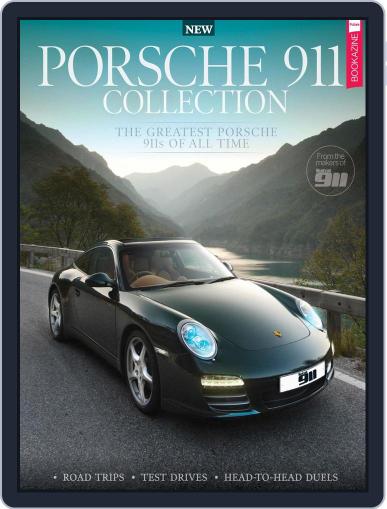 About The Total 911 Collection

New for 2014: Volume 2. The Porsche 911 is the most iconic of sports cars, recognised and revered around the world. Now enjoying over half a century of production, it is a car with many incarnations – from the early classics, to rare Rennsport models, to the stunning Turbos. Explore the world of motorsport from the eyes of the 911, take to the roads worldwide and delve under the bonnet (or into the boot) to find some golden gem modifications. Featuring: Head to head - Compare your favourite 911s Road trips - Take to the roads around the globe Classic 911s - Span 50 years of history-making cars Motorsport - Take a look at some of the best race cars around

Magazine covers are used for illustrative purposes only and you may not receive a copy of the particular issue depicted. Your subscription will include the most recent issue once your subscription begins. Magazine covers are the property of the publisher. This site is not officially affiliated with, associated with, or endorsed by The Total 911 Collection or the publisher.