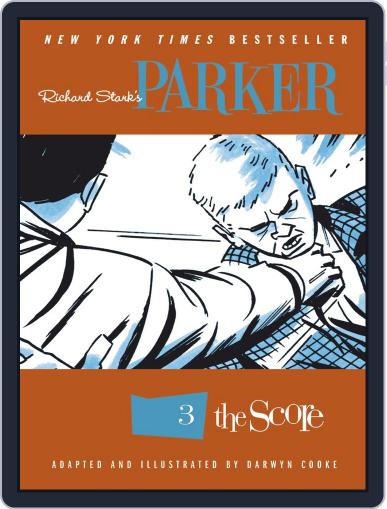 Darwyn Cooke, Eisner-Award-winning writer/artist, sets his artistic sights on bringing to life one of the true classics of crime fiction: Richard Stark's Parker. Stark was a pseudonym used by the revered and multi-award-winning author, Donald Westlake. The Hunter, the first book in the Parker series, is the story of a man who hits New York head-on like a shotgun blast to the chest. Betrayed by the woman he loved and double-crossed by his partner in crime, Parker makes his way cross-country with only one thought burning in his mind - to coldly exact his revenge and reclaim what was taken from him!

Magazine covers are used for illustrative purposes only and you may not receive a copy of the particular issue depicted. Your subscription will include the most recent issue once your subscription begins. Magazine covers are the property of the publisher. This site is not officially affiliated with, associated with, or endorsed by Richard Stark's Parker or the publisher.