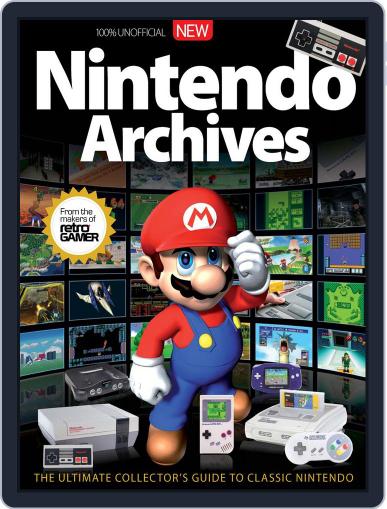 Nintendo is one of the most exciting publishers in gaming today, with a legacy that stretches back 127 years. Nowadays it’s best known for consoles such as the NES, N64 and GameCube, and classic franchises that include Mario, Zelda, Donkey Kong and Metroid. This fantastic book looks at every one of its main systems, as well as its greatest games. No Nintendo fan should be without it. Featuring: Inside the NES - Masayuki Uemura reveals how he helped create Nintendo’s 8-bit masterpiece 30 Greatest Super Mario Moments - The amazing moments that defined Mario. How many do you remember? Playing With Power - Everything you need to know about Nintendo’s 16-bit super console Nintendo’s greatest games - The hits that defined the NES, Game Boy, SNES, N64 and Game Boy Advance