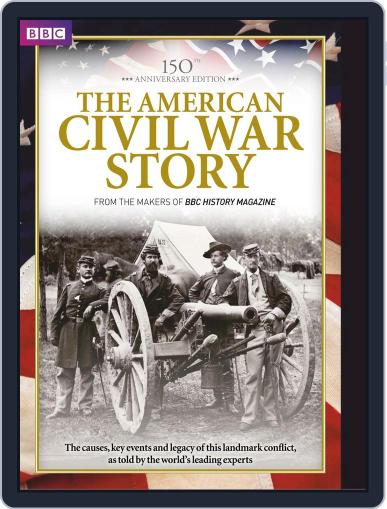 Written by the World's leading experts, The American Civil War story is the definitive account of this landmark conflict.This special edition of BBC History Magazine commemorates 150 years since the battle of Gettysburg – for many a decisive turning point in the American Civil War. As well as examining the causes and early stages of the war, The American Civil War Story analyses the tactical phases on which the war was won and lost and discusses the war’s legacy today.

Magazine covers are used for illustrative purposes only and you may not receive a copy of the particular issue depicted. Your subscription will include the most recent issue once your subscription begins. Magazine covers are the property of the publisher. This site is not officially affiliated with, associated with, or endorsed by American Civil War Story or the publisher.