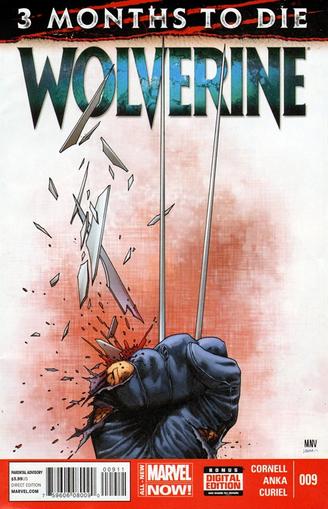 Long ago, he was a frail youth who learned the true meaning of pain. Later he was trained as a samurai in Japan and eventually became Weapon X, a covert operative for the Canadian government. Today, the man called Logan is an X-Man, using his keen senses & razor-sharp claws to protect the world!

Magazine covers are used for illustrative purposes only and you may not receive a copy of the particular issue depicted. Your subscription will include the most recent issue once your subscription begins. Magazine covers are the property of the publisher. This site is not officially affiliated with, associated with, or endorsed by Wolverine or the publisher.