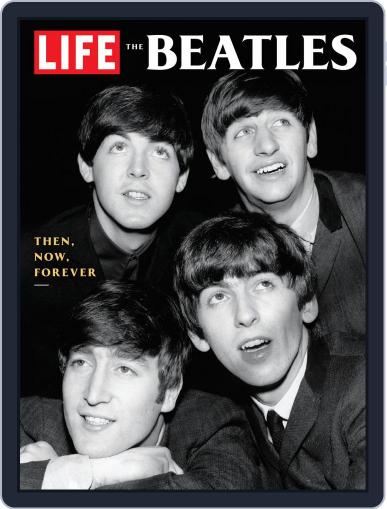 About LIFE The Beatles

The songs are iconic, their faces unmistakable. When John Lennon, Paul McCartney, George Harrison and Ringo Starr, all cheeky young lads from Liverpool, exploded on the international stage in the 1960s, with their mop tops and infectious love songs it was a cultural earthquake. Beatlemania swept the globe. The Fab Four’s music and lyrics would continue to grow in maturity and sophistication, including the albums Rubber Soul, Sgt. Pepper’s Lonely Hearts Club Band, and Abbey Road broke new ground. After breaking up in 1970, the Beatles found both solo success and tragedy, with Lennon’s 1980 assassination and Harrison’s untimely death from cancer. But their music is eternal. This special edition tells their story and includes: The early days, John and Paul: friends and rivals, the women they loved, and going solo.