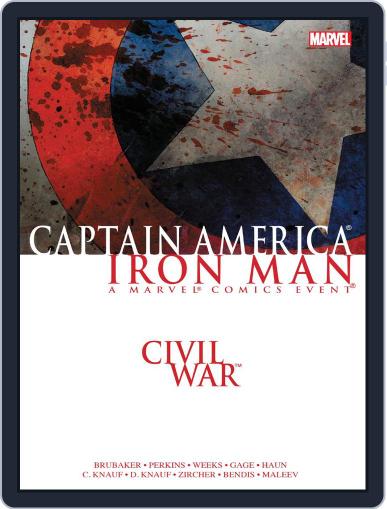 A conflict has been brewing in the Marvel Universe for over a year, threatening to pit friend against friend, brother against brother--and all it will take is a single misstep to cost thousands their lives and ignite the fuse! As the war claims its first victims, no one is safe as teams, friendships, and families begin to fall apart. Civil War, a Marvel Comics event in seven parts, stars Spider-Man, the New Avengers, the Fantastic Four, the X-Men and the entirety of the Marvel pantheon! Civil War -- the cross-over that rewrites the rules - begins here in this double-sized first issue!

Magazine covers are used for illustrative purposes only and you may not receive a copy of the particular issue depicted. Your subscription will include the most recent issue once your subscription begins. Magazine covers are the property of the publisher. This site is not officially affiliated with, associated with, or endorsed by Civil War or the publisher.