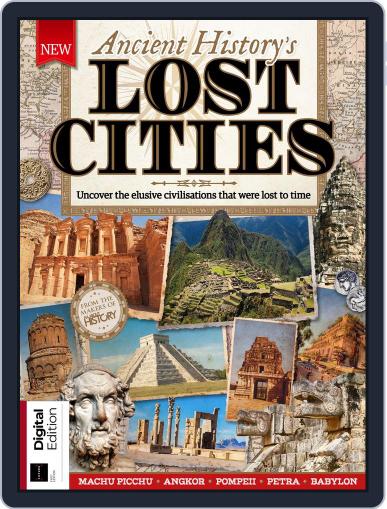 The notion of the lost city is steeped in mystery, and the uncertainty that surrounds the disappearance of a civilisation that once thrived. Ancient History’s Lost Cities examines why certain cities became abandoned, and how they were rediscovered years later.

Magazine covers are used for illustrative purposes only and you may not receive a copy of the particular issue depicted. Your subscription will include the most recent issue once your subscription begins. Magazine covers are the property of the publisher. This site is not officially affiliated with, associated with, or endorsed by Ancient History's Lost Cities or the publisher.