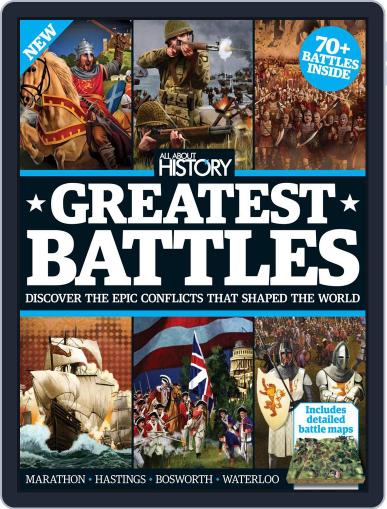 Much of history is determined by victories and defeats in battle. Examine the tactics and strategies that shaped the world’s most significant campaigns through detailed battle maps, diagrams and poignant images. In this new edition, understand what factors contributed to the outcomes and uncover how such events have shaped the identity of societies across the globe. Featuring: History’s bloodiest battles - Understand some of the world’s most influential and devastating battles. Commemorate the Somme - Remember a defining battle of the Great War on its 100th anniversary. Examine battle maps - Picture tactics and strategies that decided the fate of significant battles. Spain: the rise and fall of a superpower - Follow the tumultuous journey of one nation’s position on the world stage.